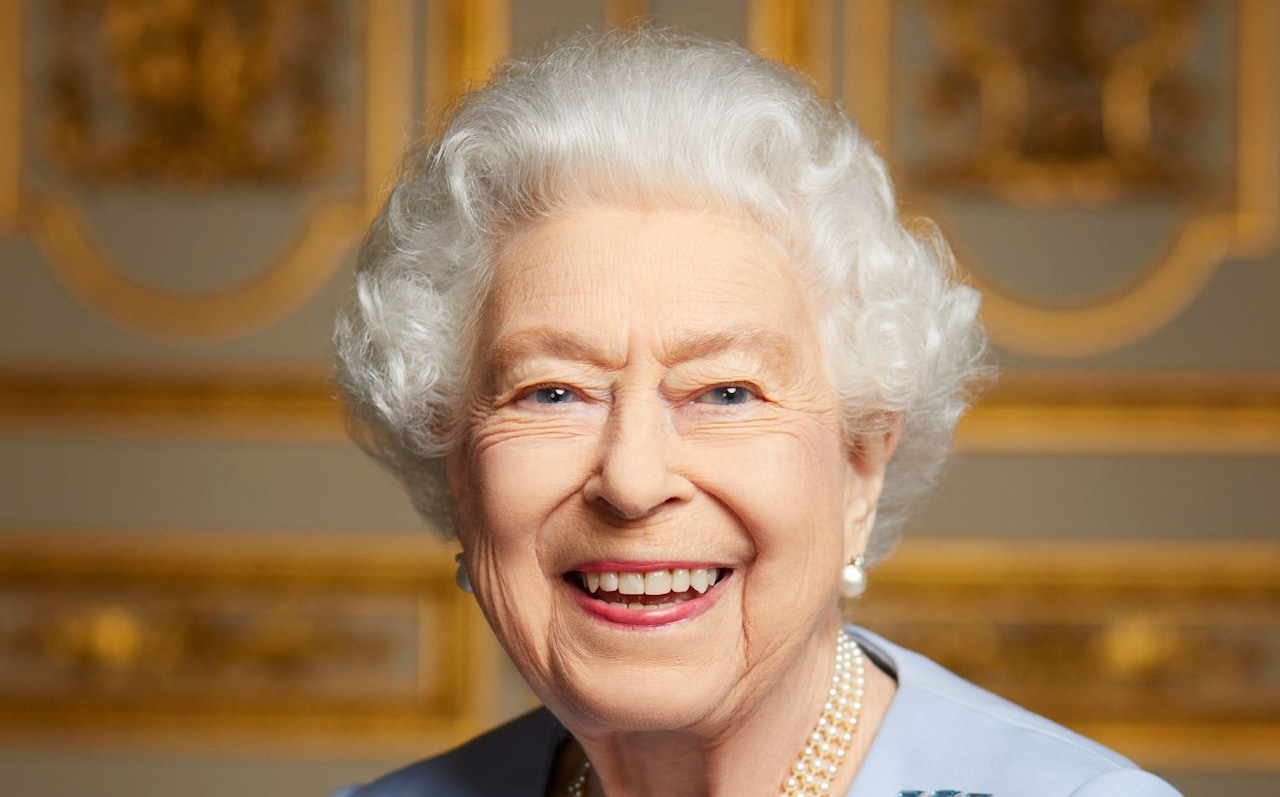 Buckingham Palace has published the Order of Service for the State Funeral of HM Queen Elizabeth II, which will be held in Westminster Abbey today Monday 19th September 2022.

The service will be conducted by the Dean of Westminster, the Very Reverend Dr David Hoyle, who will say in his Bidding: ‘In grief, to this House of God and House of Kings, where Queen Elizabeth was married and crowned, we have come from across the nation, from the Commonwealth, and from the nations of the world, to mourn our loss, to give thanks to almighty God for her long life, and lovingly, confidently to entrust her immortal soul to the mercy of God, our Maker and Redeemer.’

The Archbishop of Canterbury, the Most Reverend and Right Honourable Justin Welby, will preach the sermon and will lead the commendation.

Like as the hart, a setting of Psalm 42 by Master of the King’s Music, Judith Weir, and the anthem Who shall separate us?, drawing on words from Romans 8, by Sir James MacMillan, have both been composed specially for the service.

The prayers will be led by the Abbey’s Precentor, the Reverend Mark Birch, and will be said by representatives of the churches of the United Kingdom.

Last Post will be sounded by the State Trumpeters of the Household Cavalry, before a two-minute silence observed in the Abbey and throughout the United Kingdom.