An update for you all on the Travellers’ Film Club showings in Feb and March.

Thursday 13th February
Assignment in Vietnam (1969) directed by Richard Taylor, with cameraman Chris Menges. This award-winning film from the BBC’s World About Us strand follows three long-serving journalists, each respected for their independence of mind, as they seek to report the war in Vietnam at a time of stalemate. One of the earliest colour documentaries put out by the BBC, the golden touch of Chris Menges can be felt in the camerawork. The director Richard Taylor made over 60 documentaries in his career, driven by a mission to give a voice to those who were rarely heard. His son Ben will be present at the screening to flesh out the film and its context.

Thursday 12th March
Man with a Movie Camera (1929), directed by Dziga Vertov. The great classic of Soviet modernist documentary making. Revolutionary and inventive, it shows urban life in the Soviet city in a way that it had never been thought of before. Often cited as the best documentary ever made.

Free entry with a pay bar 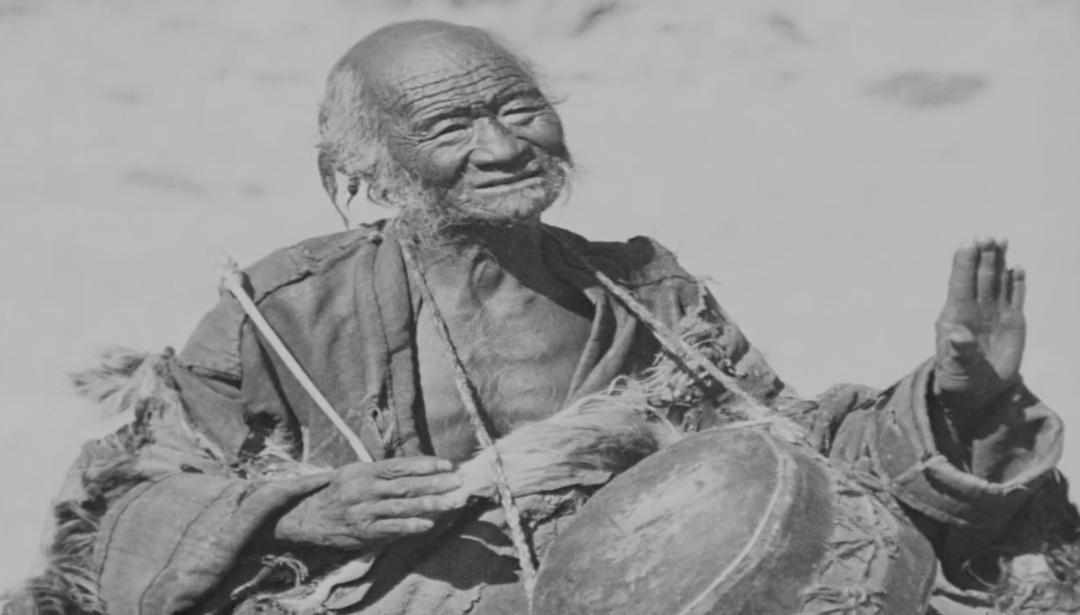