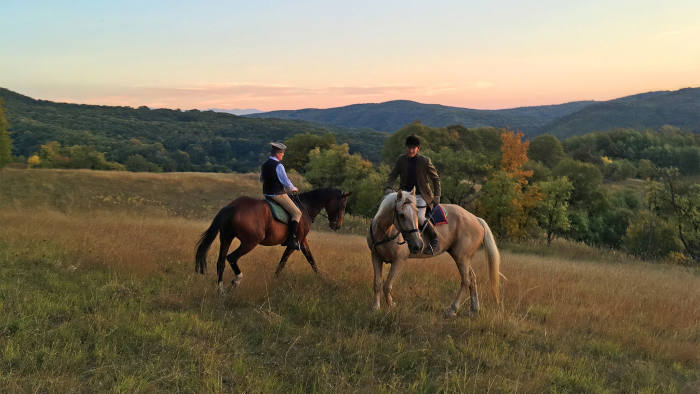 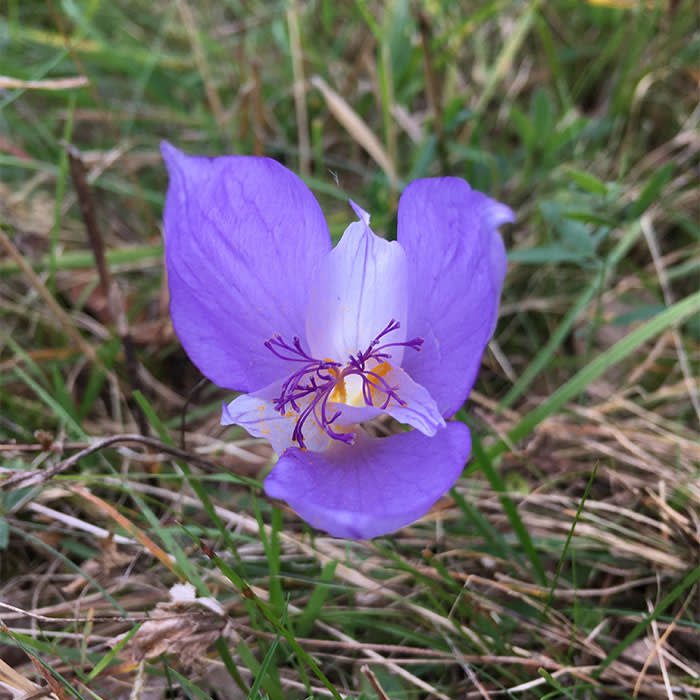 1 thought on “Floral tourism: on the trail of Transylvania’s elusive crocus”