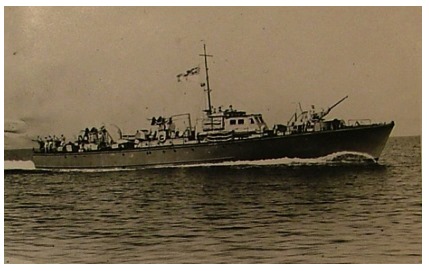 The final hours…..they have gathered in the rocks behind Peristeres beach, just below the village of Rodakino…..different andarte bands have joined them from the surrounding villages…and they are waiting for the motor launch to arrive…….

‘…..we all lay up till nightfall on a ledge in a deep hollow of the cliffs where an icy spring trickled down the rocks……Then we crossed the short distance to the little cove we hoped to leave from. It seemed to us all, with its walls of rock on either side and the sand and the pebbles, the lapping of the water and the stars, a quiet place for our adventure to end. As we stood about, talking in whispers at first, though there was no one to be afraid of, Andartes climbed down the rocks in two and threes to join us. There were the Rodakino Kapitans Khombitis and Manoli Yanna and Andrea Kotsiphis, and there too, suddenly, with the great fair moustache that had made us christen him Beowulf, was Petraka, the kapitan of the Asi Gonia band and one of our oldest friends on the island. He had brought a contingent of Goniots to join the other Andartes in guarding our departure and also to say goodbye. The place was filling up like a drawing room: groups were lounging about in the rocks or strolling with slung guns quietly conversing’

‘There was a slight coil of mist over the sea so it was not till she was quite close that we saw the ship. We could hear the rattle of the anchor going down; then two boats were lowered…….
The moment had come….We all pulled off our boots to leave behind; this was always done; even in rags they came in useful. Soon we were saying goodbye to Petraka and the Rodakino Kapitans and Yanni Katsias and the guerrillas and lastly to Antoni Zoidakis. We all embraced like grizzly bears. I tried to persuade Antoni to come with us; he wavered a moment and then decided against it. I wish he had. A sailor said “Excuse me Sir, but we ought to get a move on.”

As we neared the ship, the figures waving along the shore had begun to grow indistinct among the shadows and, very fast, it was hard to single out the cove from the tremendous mountain mass that soared from the sea to the Milky Way. The ship grew larger, her pom-poms and Bofors A.A. guns shining in the starlight. When we drew alongside sailors in spotless white were reaching down into the bulwarks to guide the General up the rope ladder (“That’s right Sir! Easy does it!”) while we – Billy, Manoli and George and I – helped from below. A moment later we were on the deck in our bare feet and it was all over.’ 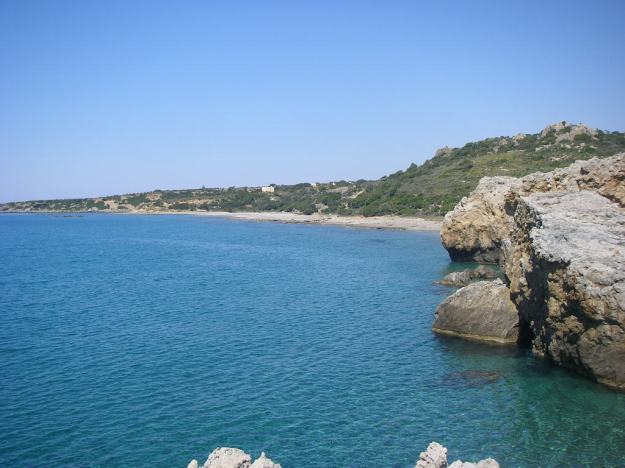 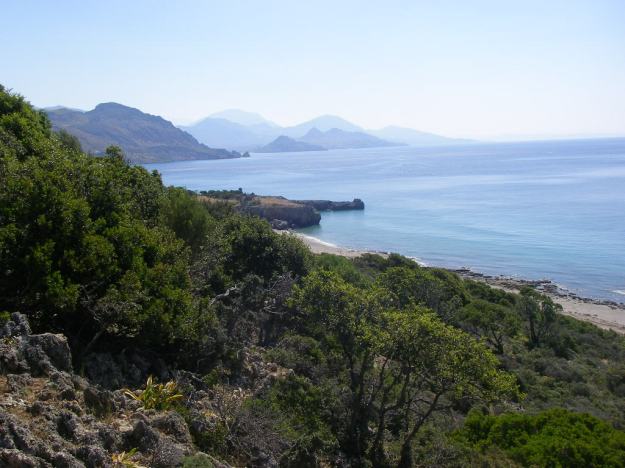 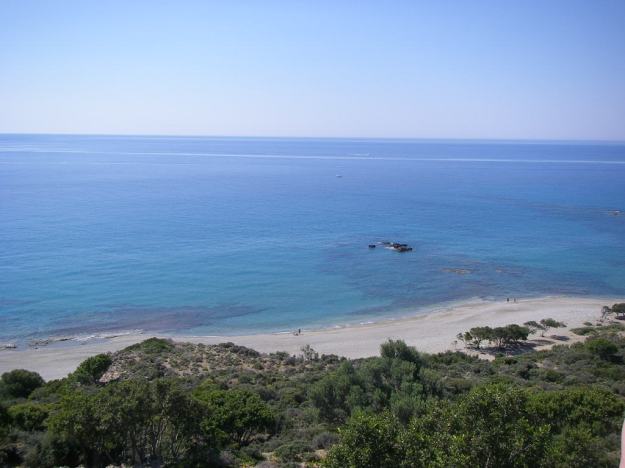 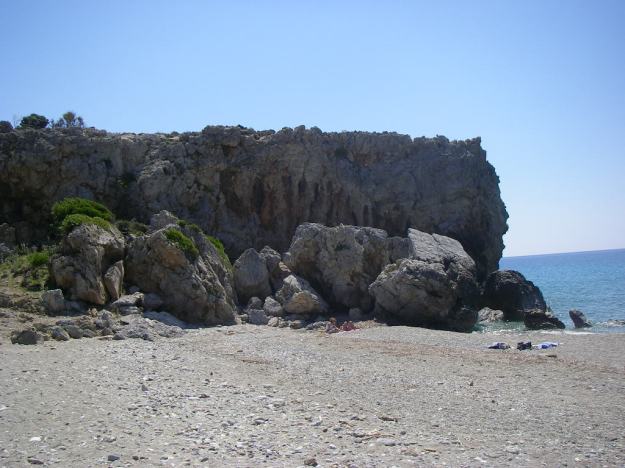 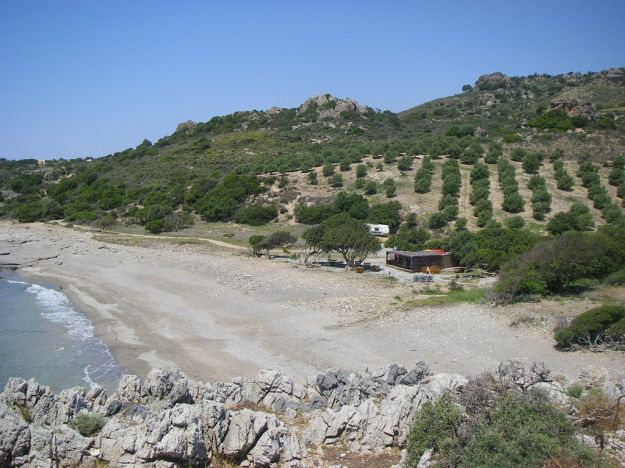 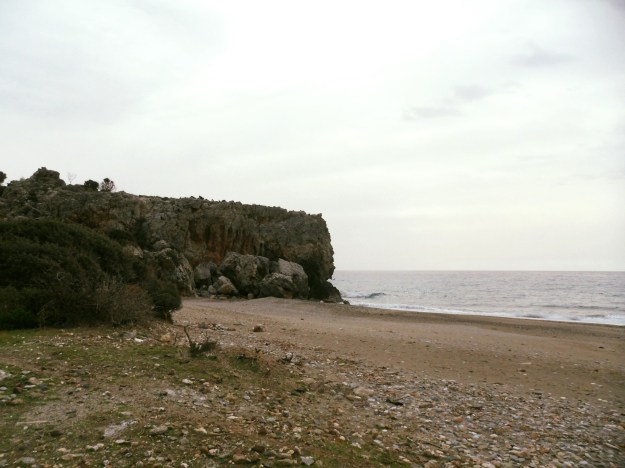 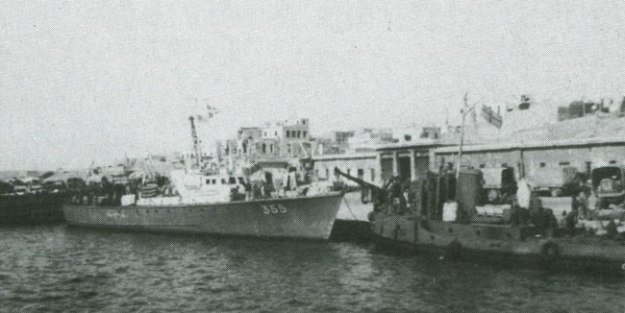 6 thoughts on “Waiting for the motor launch to arrive”