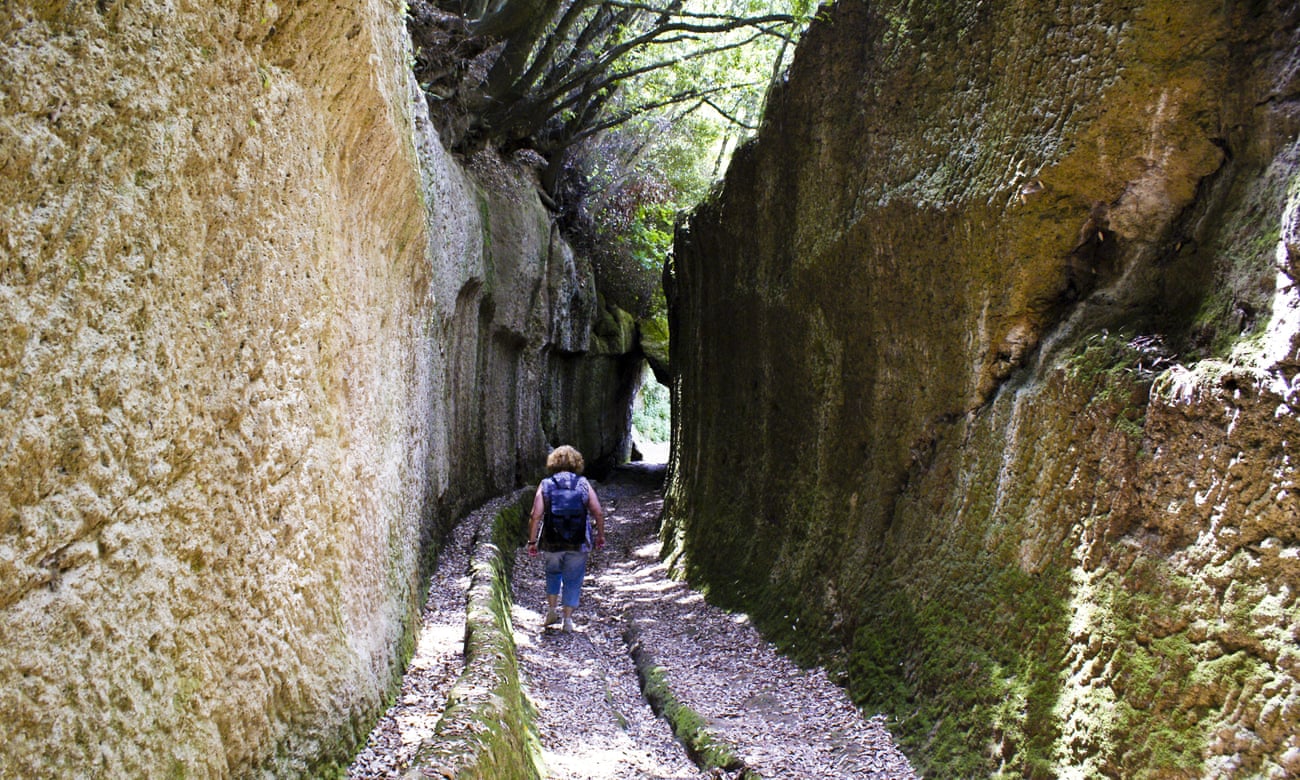 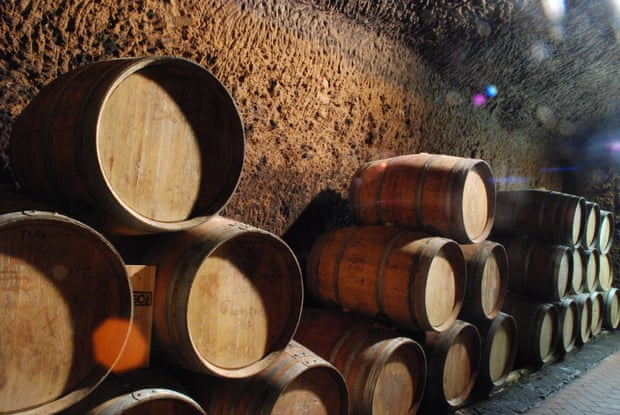 1 thought on “Beneath the surface: Tuscany’s ancient walking trails”