From time to time I plan to re-publish some of the best blog posts as we have over 700 posts on here and many get lost. This first re-post was inspired by my attendance last night at the presentation by Dr Roderick Bailey – Hazardous Operations: British SOE Agents in Nazi Occupied Greece – which was both informative and entertaining. The story of Reg Everson and powdered egg was first published on 10 June 2012 … 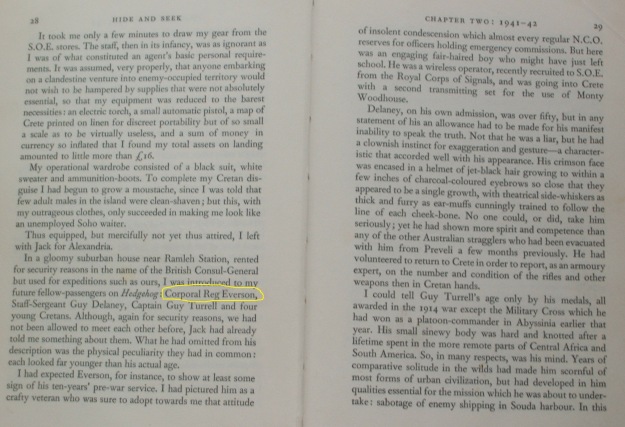 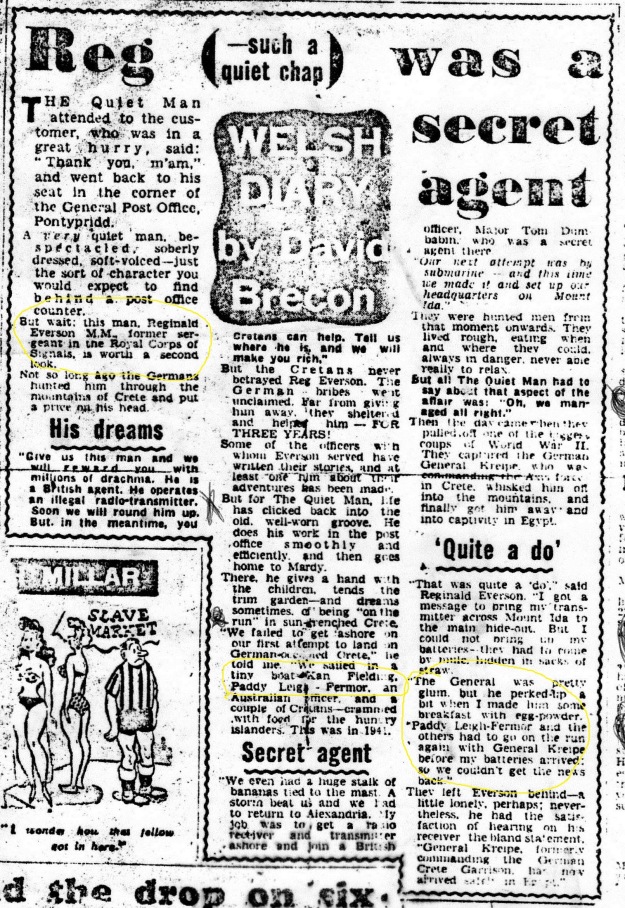