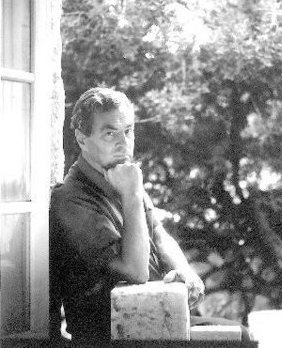 This page is open to all to post your thoughts and views about Paddy, his life, his work, in fact anything to celebrate the life of a great man, and one the like of whom we shall not see again.

269 thoughts on “Your Paddy Thoughts”